Tests conducted at JPL suggest the probe should be able to work its way around small rocks and through layers of pebbles. Engineers had hoped that would be happening now. But that attempt yielded little success, and the HP3 team decided to put the operation on hold while they brainstorm other strategies and test them out at JPL. Smrekar said team members are currently waiting to receive images and other data from the lander that will help them "better assess the situation.

Not all is lost, however. The probe itself still works fine, and researchers will take advantage of the break to collect the first round of data.


The mole will measure how quickly a pulse of heat spreads through the Martian soil. It will also track changes in surface temperature when the moon Phobos passes overhead this week, eclipsing the sun and casting a shadow over the rusty surface.

This information will help scientists gauge the planet's heat flow more accurately if and when the mole is finally deployed as planned. InSight's team members still hope that will happen, but they know better than to take anything for granted. 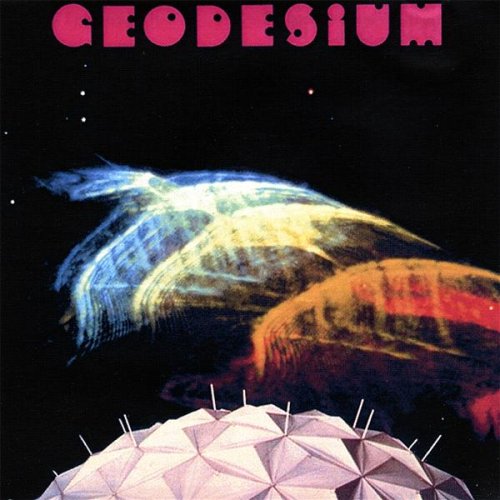 Explore further. More from Astronomy and Astrophysics. Your feedback will go directly to Science X editors.

Thank you for taking your time to send in your valued opinion to Science X editors. You can be assured our editors closely monitor every feedback sent and will take appropriate actions. Your opinions are important to us. We do not guarantee individual replies due to extremely high volume of correspondence.

Learn more Your name Note Your email address is used only to let the recipient know who sent the email. Neither your address nor the recipient's address will be used for any other purpose. The information you enter will appear in your e-mail message and is not retained by Phys.

An abrupt elevation change of several kilometers seems to occur at the boundary. The interior of Mars is known only by inference from data about the surface and the bulk statistics of the planet.

With no lateral plate motion, hot-spots under the crust stay in a fixed position relative to the surface. This, along with the lower surface gravity, may account for the Tharis bulge and its enormous volcanoes. There is no evidence of current volcanic activity. However, data from Mars Global Surveyor indicates that Mars very likely did have tectonic activity sometime in the past.

At some time in the past there was clearly some sort of fluid on the surface. Most of these point to wet episodes that occurred only briefly and very long ago; the age of the erosion channels is estimated at about nearly 4 billion years. Confirmation of this interpretation would be a very big deal indeed! Valles Marineris was NOT created by running water. It was formed by the stretching and cracking of the crust associated with the creation of the Tharsis bulge.